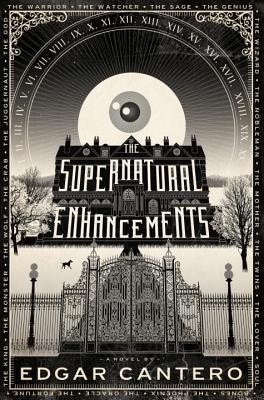 This is a really quirky and original read. The book is written as a collection of diary entries, letters to trusted Aunt Liza, pages from books, documents and transcripts. The main characters are a young Englishman named only as A and his companion, a young Irish girl called Niamh, who is mute and who communicates mainly through writing notes. A has been left Axton House –a sprawling mansion in Virginia – by a distant cousin called Ambrose Wells, who committed suicide in the same way as his father thirty years before. When A and Niamh arrive, they discover that Struckner, the butler, has disappeared and there are rumours about the house being haunted. Before long, A and Niamh are experiencing strange phenomena, which lead to them trying to investigate what has been going on at Axton House. Who were the visitors to the house once a year and what was the strange game which compelled Wells to risk his life and his sanity?

It is hard to say too much about this book without giving away the plot. Once A and Niamh are established at Axton House, we follow their search for the truth and the whereabouts of anyone who can shed light on what happened to Ambrose. This novel is full of clues, secret societies, ciphers, nightmares, ghosts and a game worth dying for… An unusual book, which I really enjoyed, with the atmospheric setting of an isolated, rambling house and a creepy (although not meant to be scary) storyline. 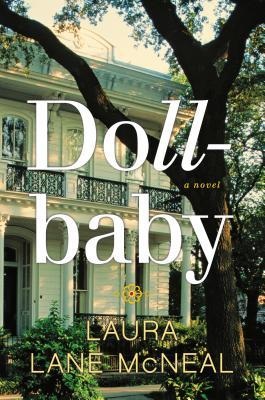 This story is set in New Orleans, near the french quarter in 1960 and spans over the course of 12 years. Ibby’s father has just tragically passed away and 11 year-old Ibby is being thrust into a new state and the new home of her grandmother Frannie’s, whom she didn’t even know existed until a few days before her father passed away. Ibby’s mom says she just needs time away and although she’s never said a nice word about Frannie, she leaves Ibby to stay with her. Ibby is terrified and immediately receives a culture shock. She’s never talked to a colored person and Frannie’s housekeepers are mom and daughter, Queenie and Dollbaby. They are out-spoken and kind, and they have their hands filled with keeping Frannie in a right state. They run over the rules with Ibby, explaining that Frannie is a unique woman and you should never ask her about her past or she’s liable to go into a frantic state. Ibby soon learns that Frannie has bouts of where she needs to “go away for a while to rest” at a local mental institution and Queenie and Doll just explain that sometimes the sadness gets too much for dear Fannie. Ibby meets and befriends Doll’s young daughter Birdelia, and Dollbaby, Queenie, and Frannie all make Ibby feel comfortable at home. Slowly but surely Ibby discovers that there are many secrets among the women of the household and that not everything is exactly as it seems. Ibby learns that family comes in all shapes, sizes, and colors and that you can’t prevent things from happening but you learn to roll with the punches. The ending was awesome. The story was just beautiful and I finished it with a full understanding of where everyone was coming from. 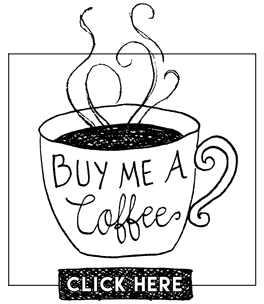